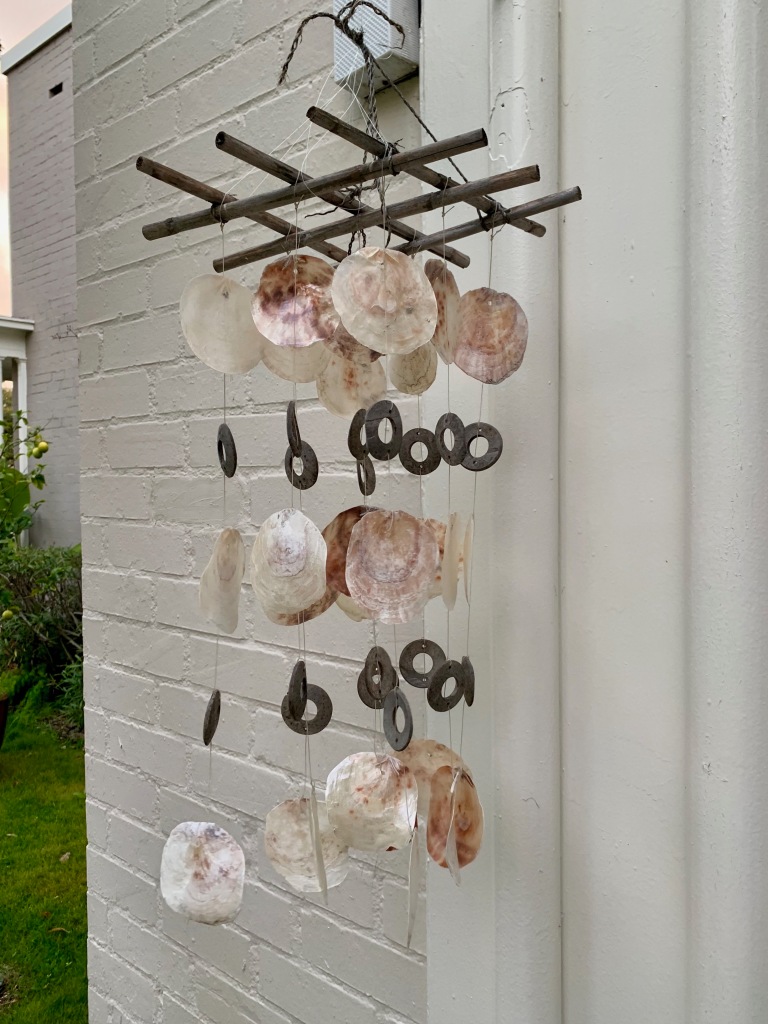 Last week marked the 6-year anniversary of the day I left my teaching career. I still miss it. But I like to think that I’m still teaching – just not in a traditional classroom – but through my writing and in all my interactions with my son. And I’m still learning. In fact, living with my autoimmune disease has taught me some surprising, unexpected lessons. Here are 5 Things I’m Learning From My Autoimmune Disease.